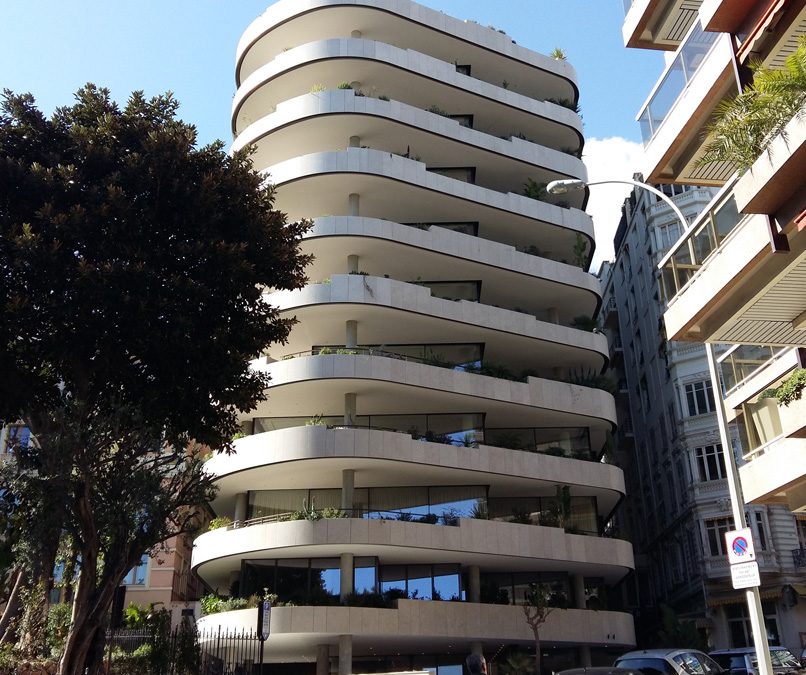 The Monte-Carlo district is the central district of Monaco, the most prestigious and best known of the seven districts of Monaco.

The Monte Carlo district in figures

Monte-Carlo offers many opportunities for housing in the Principality, because a large part of the built surfaces are dedicated to housing (59%) unlike the district of Fontvieille where only 40% of the built surfaces are occupied by housing. In addition, the Monte-Carlo real estate market is active, with 150 resales in 2016 and 117 in 2017, representing 29% of the transactions in Monaco.

A little history of the Monte Carlo district

The central area of ​​Monaco was named Monte-Carlo on July 1st, 1866, in honor of Prince Charles III of Monaco. Prince Charles III, in search of financial resources for the Principality, decided in 1856 to authorize the construction of a casino in Monaco. In 1863, François Blanc became the concessionnaire of the Casino, raised on the plateau of Spélugues. He creates the “Société des Bains de Mer” and launches the successful development of the Principality in the fields of luxury and games. In a few years, the emblematic places of Monte-Carlo came out of the ground, with the construction of a new Casino, the Hotel de Paris, the Café de Paris, the Opera House …

The center of Monte-Carlo, the most prestigious place in the Principality, is called the “Carré d’Or” (Golden Square). It is bounded by Hermitage Hotel to the south, Mirabeau to the north, Park Palace to the west and Monte-Carlo Star to the east. The Golden Square is an airy district with the presence of many gardens and plants.

Some famous arteries cross the district of Monte Carlo:

The forces of the district of Monte-Carlo:

The weaknesses of the Monte Carlo district:

Investigate interesting opportunities in Monte-Carlo to fully enjoy the quality of life in Monaco or invest in a safe place!

Do not hesitate to share your project with us!