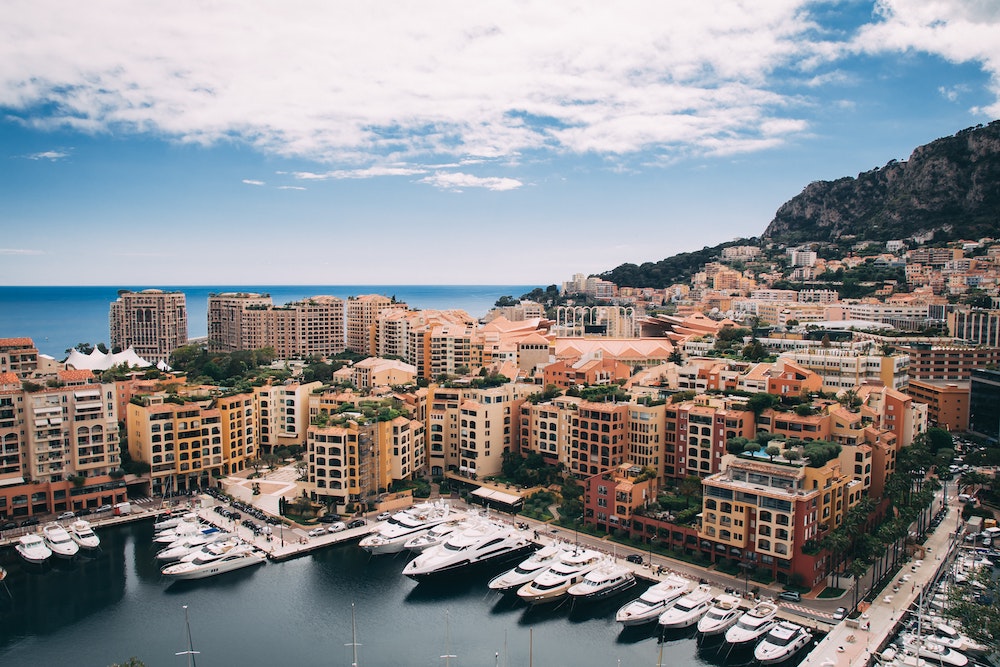 Do you live in Monaco or would you like to come and settle there? In this case, you have surely already heard of the district of Fontvieille, one of the seven districts of the Principality (since the last division carried out in 2013). Discover this historic district and its points of interest.

The history of the Fontvieille district

Like many other districts of Monaco, Fontvieille was built on the sea. This district forms the western edge of the Principality and borders with the municipality of Cap-d’Ail. Within the Principality, Fontvieille is bordered to the southwest by the district of La Colle, to the southeast by the Moneghetti and then to the east by the Rock on which the princely palace is located.

The Fontvieille district is part of a construction program which, under the reign of Rainier III, aimed to provide a response to the cramped nature of Monegasque territory. The creation of Fontvieille dates back to 1966 and comes after the construction of the Portier and Larvotto districts. However, this project is technically much more complicated since it involves gaining ground on the sea, knowing that at this point the seabed is particularly deep (between 30 and 40 meters deep). While originally it is planned to create an area of ​​around 40 hectares, the environmental impact considered prohibitive will lead to a review of the scale of the project. In the end, 22 hectares will be reclaimed from the sea, about a third of which will be devoted to the creation of a marina. The works were completed in 1973, at which point the urbanization of the neighborhood began. More than an urban project, the creation of Fontvieille is an engineering feat that has greatly contributed to the reputation of the Rocher in terms of construction.

The face of Fontvieille

Fontvieille is the district which shelters most of the industries of the Principality. It is for this reason that it is often, wrongly, overlooked or even forgotten by tourists. However, this district is not lacking in assets. Within the Esplanade Rainier 3, you will find four important museums of the Rock: the Exhibition of the Car Collection of HSH the Sovereign Prince of Monaco, the Animal Garden, the Stamp and Coins Museum and the Naval Museum. In addition to industries and museums, the area is home to shopping malls, offices, a church, restaurants (including a McDonald’s!) And a firefighter rescue center. But if one had to define the main attractions of the district, surely its marina and the Louis II stadium would be at the top of the list.

The marina of Fontvieille

The Fontvieille marina has a capacity of around 275 ships and enables the Principality’s main port, Port Hercule, to be relieved. Due to its dimensions, it does not allow the anchorage of vessels over 30 meters in length. Managed as a private port, it is only reserved for those who hold a ring all year round and is not intended to be a port for passing ships although it offers around fifteen berths for visitors. The port has all the necessary equipment such as showers, toilets and a supply of water, electricity and fuel. Nestled against the Rock, this port is very popular with sailors since it is sheltered from the east wind. It is also protected from the swells coming from the south and the west thanks to its dike. A stone’s throw from the port, it is very easy to reach the city’s main arteries and to benefit from a multitude of services such as shopping centers, the Louis II stadium or the heliport.

The Louis II stadium hosts the football matches of the princely club, ASM. It also houses other sports facilities such as athletics tracks (8 lanes with track for the 400 m, equipment for steeplechase, long jump, throwing, an indoor training track, etc.), a heated Olympic-size swimming pool with plunge pool and a sports hall with 3,000 seats. The latter is equipped with solid oak flooring which enables it to host various sporting events (basketball, volleyball, handball, judo, fencing, gymnastics, etc.). Finally, the Louis II stadium houses, in addition to administrative offices, the premises of the International University of Monaco (IUM).

The stadium also has a written press stand (102 seats), an audiovisual media stand (23 commentator positions), a photo lab and a conference room with 80 seats. Opened on January 25, 1985, this stadium has a capacity of around 18,500 seats and is approved to host European matches. It has thus hosted legendary meetings and experienced the great European epics of ASM such as that of 2017 when the team rose to the 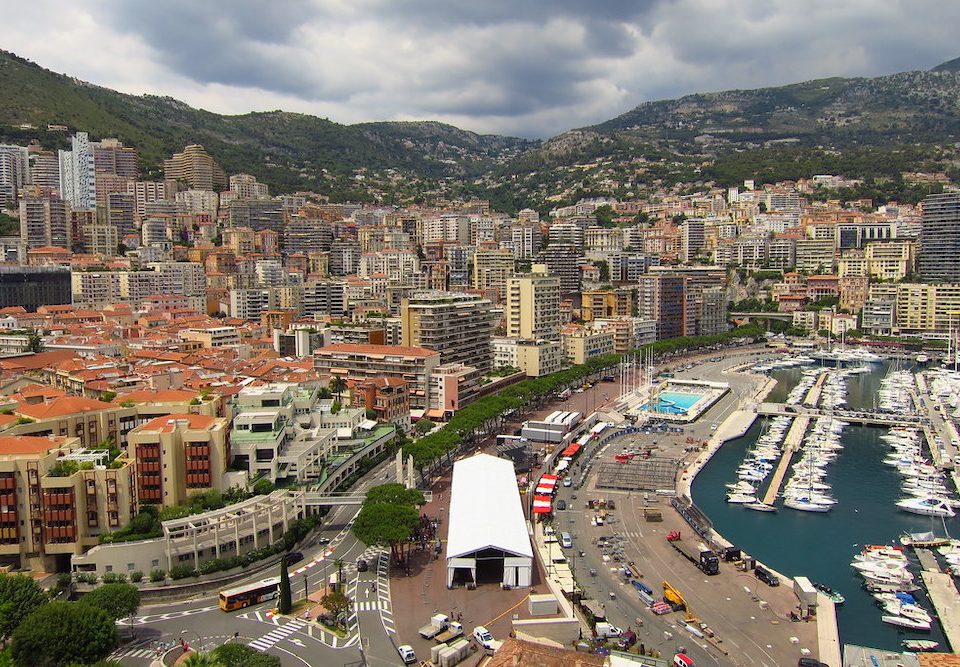 The buildings of Condamine district in Monaco