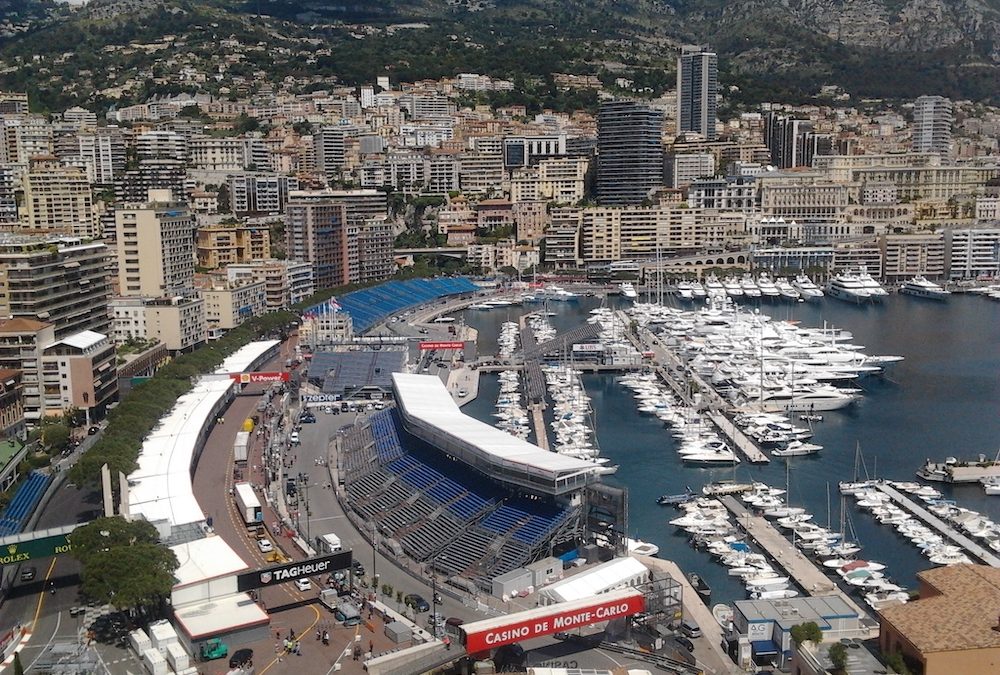 Port Hercule was born from the will of Albert I to breathe a new wind of prosperity to his city. The many yachts sailing on the Côte d’Azur found a refuge in bad weather and the commercial activity of the region started to flourish. Thus, in 1901, this visionary Prince already identified the possibilities offered by the geographical location of the Rock and the means to put it at the service of his fame. A dynamic real estate development followed the achievement of many important projects under his reign, as the Oceanographic Museum or the hospital.

The work required for the rip rap of the two piers that encircle Port Hercule lasted 25 years, necessitating the opening of a large quarry in Lilong Bay a few nautical miles from the city. In the heart of the district of La Condamine, the port quickly focused the attention of investors. Any prestigious real estate agency has to offer property in this sought after part of the Principality. Propelled by a constantly increasing demand, many luxury buildings have appeared and today buyers and tenants compete for their exceptional apartments to enjoy a breathtaking view of the port, especially during the annual F1 Grand Prix. 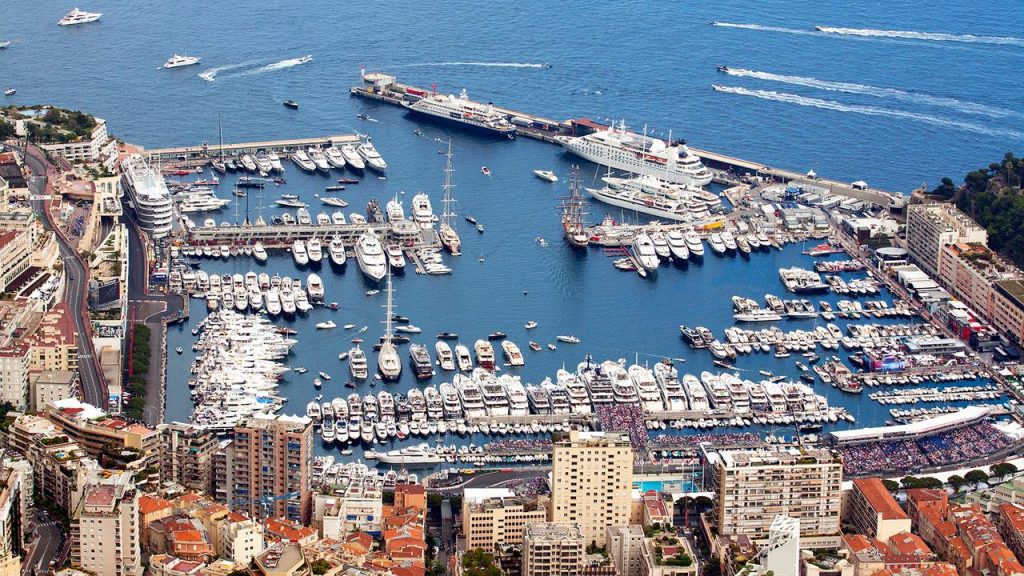 Living in Monaco, at the heart of passion for Formula 1

If the F1 Grand Prix of Monaco is one of the three most prestigious in the world, it owes so much to the plume of its pilots as the quality of its public. Launched in 1929, under the auspices of Prince Louis II, this risky race attracts its share of prestigious spectators every year. The building Les Caravelles is one of the most sought after real estate properties during the Grand Prix. Its large apartments that can accommodate between 12 and 40 people enjoy the skills of experienced hostesses, able to provide for all the wishes of residents. Gastronomy and luxury bar cohabit in spaces elegantly arranged to enjoy the terrace and its point of view in peace.

As the name suggests, the Panorama is no less rated among the exceptional lookouts. Its roof terrace offers a broad and almost complete perspective on the whole circuit. It is also located in front of the giant screen which makes it possible to miss nothing of the pivotal moments of the race. Its range of services is wide and of high standing, just like that of the famous Ermanno Palace. The latter has private terraces among the most popular because they can directly observe 75% of the circuit. Its platinium VIP package includes classic bar and gourmet dishes, but also the official Grand Prix program and even noise-canceling headphones.

Living in Monaco during the F1 Grand Prix

Built to replace a dilapidated hotel, the Beau Rivage has a resolutely modern style that contrasts with the Belle Epoque style of the previous construction. Its 9-story tower dominates the harbor and offers an unobstructed view of the Mediterranean. Opposite Port Hercule, the building overlooks famous portions of the Principality’s circuit which, once a year, thrills the whole city on the occasion of the Formula 1 Grand Prix. The famous hairpin around the restaurant La Rascasse and the turn of the Sainte Devote, the most feared parts of the circuit, are in full focus for the delight of racing enthusiasts.

In the district of Condamine, the Shangri-La is another representative of these renowned architectural works that adorn the principality. The 14 floors of the building adjoin the Albert I wharf and offer an unequaled perspective on the entire port and its structures. During the race days, it enjoys an ideal situation with a bird’s-eye view of the starting grid, the bends of the port and the ascent of Ostend. From the 7th floor, its panoramic terraces offer upscale services supervised by butlers. Both bar and restaurant, these exceptional places also have giant screens to closely follow the evolution of the race.