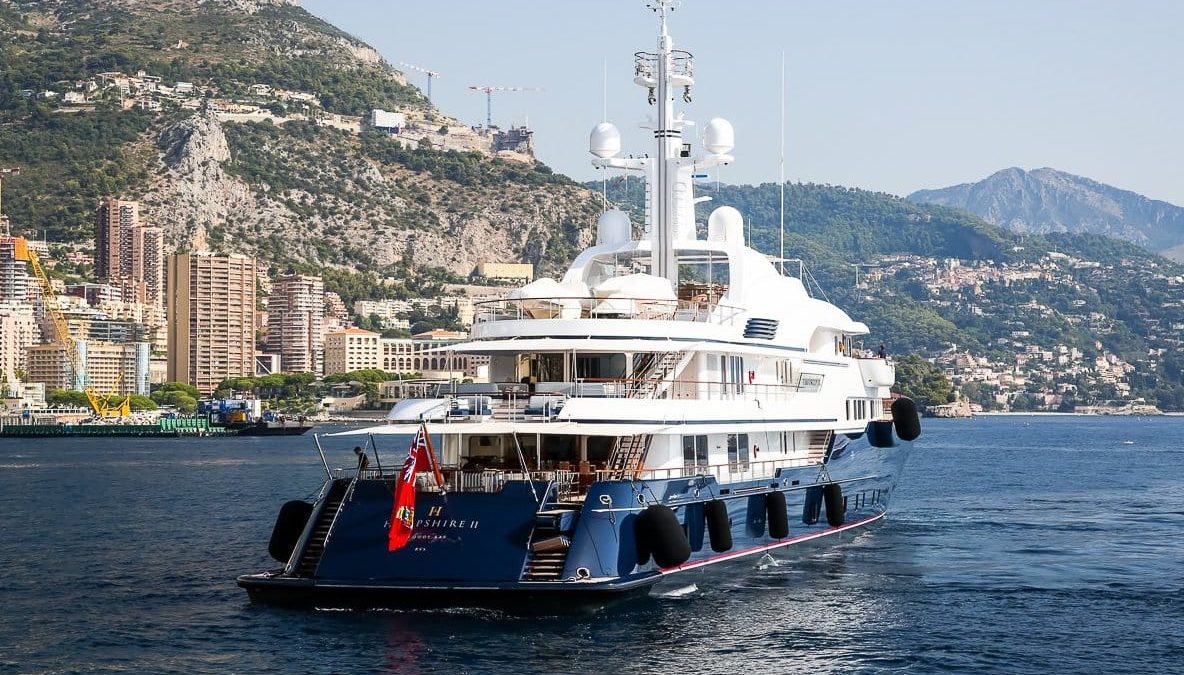 Jim Ratcliffe is known to many people and fans. If you are a sports fan, you have surely heard its name before. He is, in fact, the owner of the football club of the city of Nice (OGC Nice). Motley, Jim Ratcliffe is also the boss of the Ineos cycling team, known for its recent successes on the Tour de France in particular. But above all, Jim Ratcliffe is an industry boss, committed to Brexit. He made his fortune in the field of petrochemicals, at a time when few people in England still believed in this industry. Currently, he is known as the richest man in England, with an estimated fortune of £ 21 billion. Seduced by the situation in Monaco, Jim Ratcliffe decided to settle in the Principality in 2018. The opportunity to review the many advantages of the Rock.

Choose Monaco for the living environment and services

Monaco is above all a place where life is good. Located in the south of France, on the shores of the Mediterranean Sea, the Rocher occupies a privileged place. By living in Monaco, you benefit from a unique setting between the sea and the mountains located in the hinterland. In addition, the State of Monaco is directly connected to the Italian border. From Monaco, it is thus very easy to get to Italy, particularly on the Italian Riviera.

In Monaco, everything is done so that the inhabitants enjoy themselves and can travel easily. Also, you will find many transport services there. For example, Monaco has an efficient transport network that meets the needs of businessmen. Monaco is thus connected to major French cities with its TGV station. In addition, Nice international airport is located in the immediate vicinity of the Principality. For even more direct connections, the Rocher is equipped with a helipad. Finally, Port Hercule was designed to accommodate private yachts.

Choose Monaco for its taxation

In addition to its exceptional living environment, Jim Ratcliffe has decided to move to Monaco also because of its advantageous tax system.

Regarding personal taxation, it is relatively simple: if you are a resident of Monaco, you benefit from an income tax exemption, unless you are of French nationality. Likewise, there is no tax on real estate. In other words, you don’t pay property tax or housing tax. Finally, inheritance rights are very advantageous. In direct descent, they are even null. Regarding corporate taxation, it is also very interesting. The tax is only applicable if the company generates more than 25% of its turnover outside Monaco.

It is therefore not surprising that many figures unhappy with their tax rates, such as Jim Ratcliffe, decide to move to Monaco. Before moving to the Principality, Jim Ratcliffe worked with an international firm to assess the different options open to him. The choice of Monaco quickly imposed itself in terms of taxation. The British press has estimated the tax savings to be between £ 400 million and £ 4 billion!

The climate in Monaco is good all year round. The Principality enjoys exceptional sunshine for more than 300 days a year. In addition, temperatures never drop very low in winter. On average, temperatures are 8 ° C in winter. In summer, you will fully enjoy the charm of the Mediterranean lifestyle with a beautiful sky. Temperatures are on average 28 ° C in summer. There is little rain on the Rock. October and November are generally the wettest months, with (on average) 8 days of rain per month.

Although small on the surface, Monaco has created a special ecosystem that is admired by the whole world. Its luxury boutiques, restaurants, historic casino, international events (circus, F1 grand prix, film festival, red cross ball, etc.), schools, university … Monaco has an ideal environment. In addition, security is ensured with a video surveillance system and a local Monegasque police force. In fact, Monaco is one of the safest places in the world.

The real estate market in Monaco is very dynamic. Monegasque real estate projects are very ambitious and renowned around the world for their spirit of innovation. This allows the Principality to continue to undertake new real estate projects, even though the floor space is limited. Thus, the Monegasque real estate offer is complemented by new properties, always unique. The Principality offers a wide choice of luxury apartments and residences, such as the One Monte-Carlo, the Columbus Residence, the Tour Odéon, the Testimonio or even the 26 Carré d´Or. 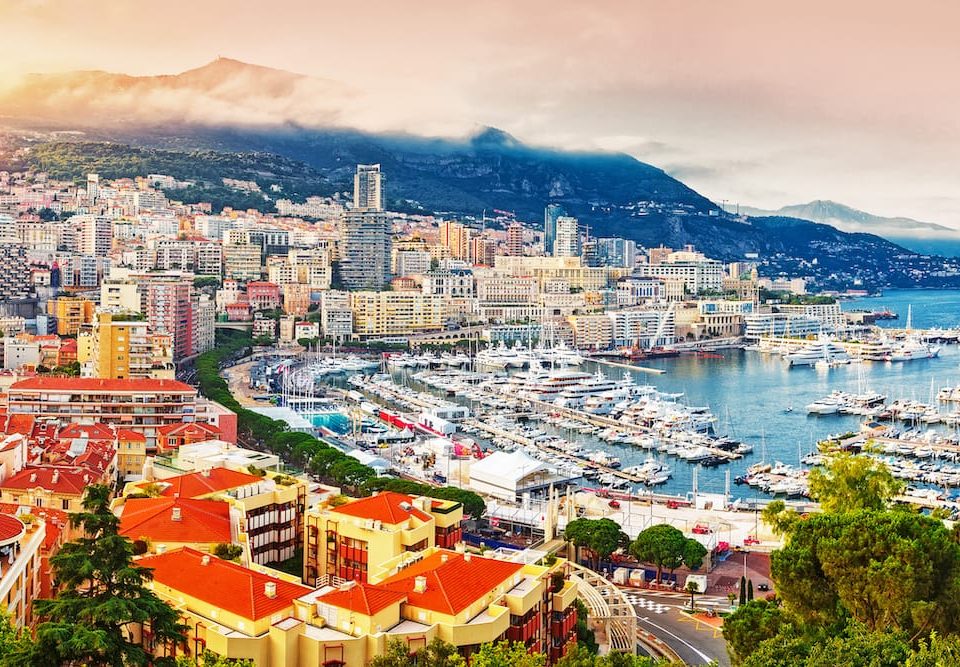