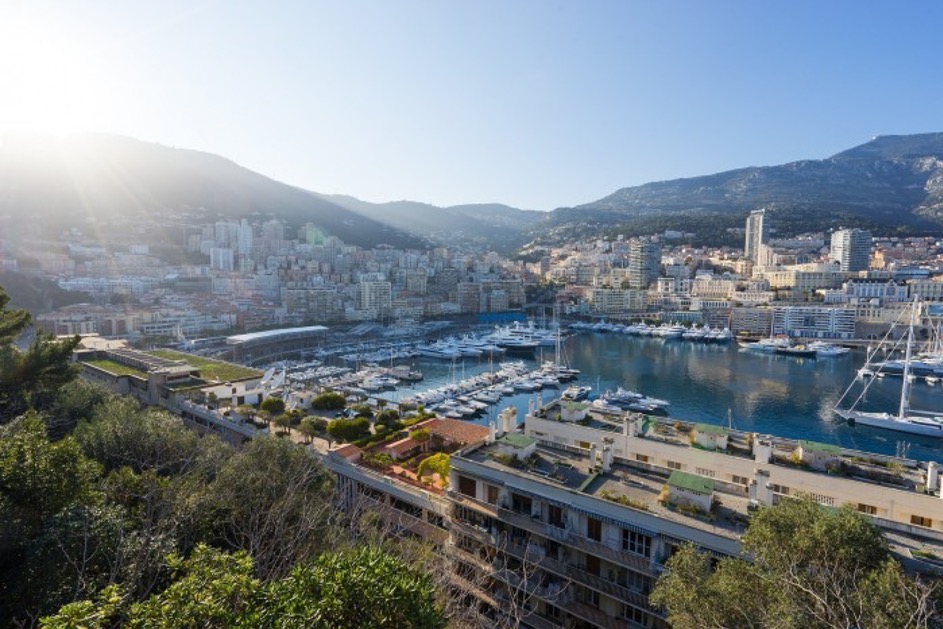 One of the technical difficulties posed by the definition of a viager deal is the reference used to estimate the seller’s life expectancy. There is indeed no obligation, whether in Monaco or in France, to use a given table or scale. Several tools are available to viager specialists, real estate agents and notaries and it is necessary for them to be extremely vigilant in order to make the right choice to guarantee the balance and solidity of the contract, and to respecting at best the hazard of the deal.

Most used to assess life expectancy…

Real estate agents in France most often use the Daubry Life Scale, the 4th edition appeared in 2012. This scale has the advantage of its easy access: the tables provide life expectancy directly by sex and the age of the seller (s). No need to manipulate a mortality table when using the Daubry scale. The life expectancies of the Daubry scale are close to those obtained using the most recent INSEE mortality table (Table 68 – 2011-2013 data). Overall, the adjustments made by Mr. Daubry consist in reassessing upward the life expectancies, of half a year between 60 and 80 years, of approximately a year between 81 and 90 years and of approximately a year and a half between 91 and 100 years old.

The INSEE mortality table which largely inspires the Daubry scale is a “frozen” mortality table, that is to say a table which follows the path of a fictitious generation of 100,000 newborns that are subject at different ages to the mortality conditions observed over the various real generations, during the period studied. But as no human being will spend his whole life under the mortality conditions of the years 2011-13, this table is indeed very fictitious…

Other sources, more official, more detailed and more adapted to the situation of the seller are available … The mortality tables TGH-05 (for men) and TGF-05 (for women), also called “insurer’s tables“, were published in the Official Journal in France in 2007. Their use is compulsory for insurers in the calculation of life annuities. They have the advantage of being generational (instead of constituting a fictitious generation, the table is constructed by observing the real levels of mortality of a particular generation), prospective (anticipated changes in lifespan are taken into account in a different manner for each generation), and are adapted to a population of annuitants (based on consolidated data from insurers on holders of a contract comprising the payment of an annuity).

In addition, it is possible to draw from the mortality tables a probabilistic approach to the duration of the contract and therefore to provide an investor with a very good level of visibility on the risk / return ratio of his investment.

What about life expectancy in Monaco?

But this information only concerns the population of Monegasque nationality, and only at birth, whereas, in the context of a life annuity, it would be necessary to obtain life expectancy at each age between 60 and 100 years, to the entire population living in Monaco.

However, this social difference is already taken into account by the use of tables TGH-05 and TGF-05. In fact these were formed from a population of annuitants, and social differences were integrated.

As an example, here is how we can calculate the life expectancy of a 80-year-old man and note the differences between the various sources:

For all these reasons, Zodiaque Viager works today, in France and in Monaco, from tables TGH-05 and TGF-05, considered as the most reliable bases to build fair proposals, in the interest of all parts.

If you would like to know more about the possibilities offered by the viager system in Monaco, do not hesitate to contact us. 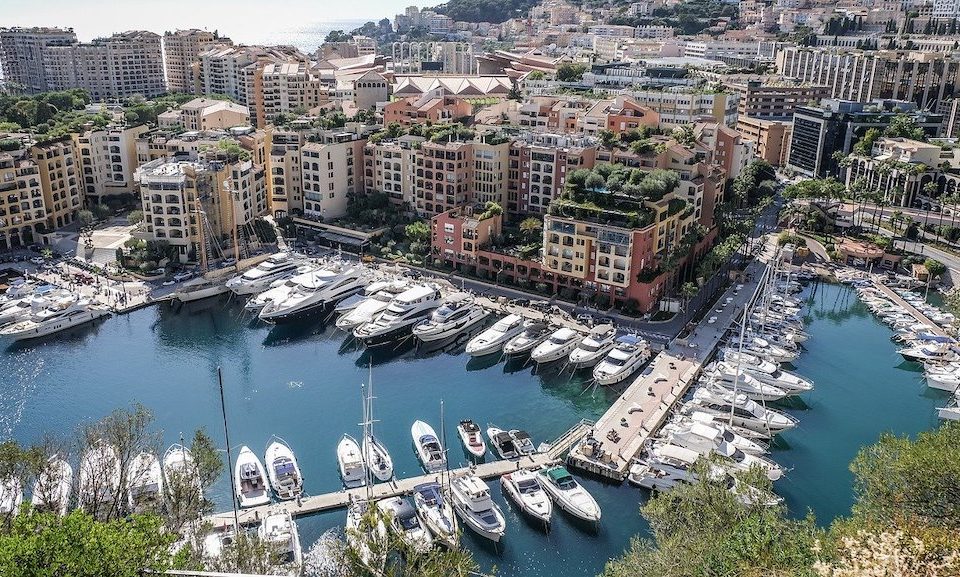 The mutualized life annuity: how does it work and what are the advantages? 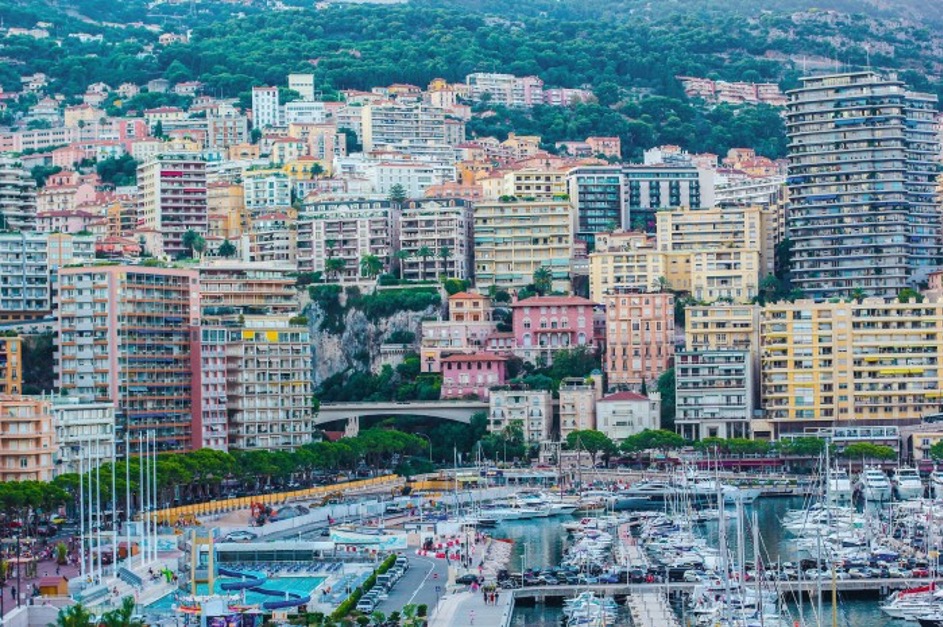 5 good reasons to buy a viager property in Monaco

5 good reasons to sell a viager property in Monaco