From September 25th to 28th, 2019, Monaco will be the scene of the biggest yachting event in the world. Organized in the Principality since 1991, the Monaco Yacht Show attracts each year the elite of the yachting industry and many passionate billionaires. The iconic manufacturers and designers, the major decision-makers on the market, the marine brokerage agencies as well as the main service providers will be present among the 600 exhibitors of the Yacht Show.
It is estimated that more than 30,000 visitors will walk the aisles of the show. In a festive, glamorous and distinguished atmosphere, they will have the privilege of discovering 125 Superyachts and attending, as a preview of the Yacht Show, the launch of some forty new projects.

There is no need, however, to wait for the Yacht Show and the end of the summer to admire the splendid boats moored at the foot of the Rock. Throughout the year, the legendary port Hercule and the marina of Fontvieille host a concentration of the most incredible ships belonging to illustrious princely families, rich industrialists or famous sportsmen.
Whether these luxury boats are present permanently or simply passing, they feed the myth of a Principality dedicated to the greatest fortunes of the planet. Exclusive meeting with these giants of the seas and their wealthy boaters. 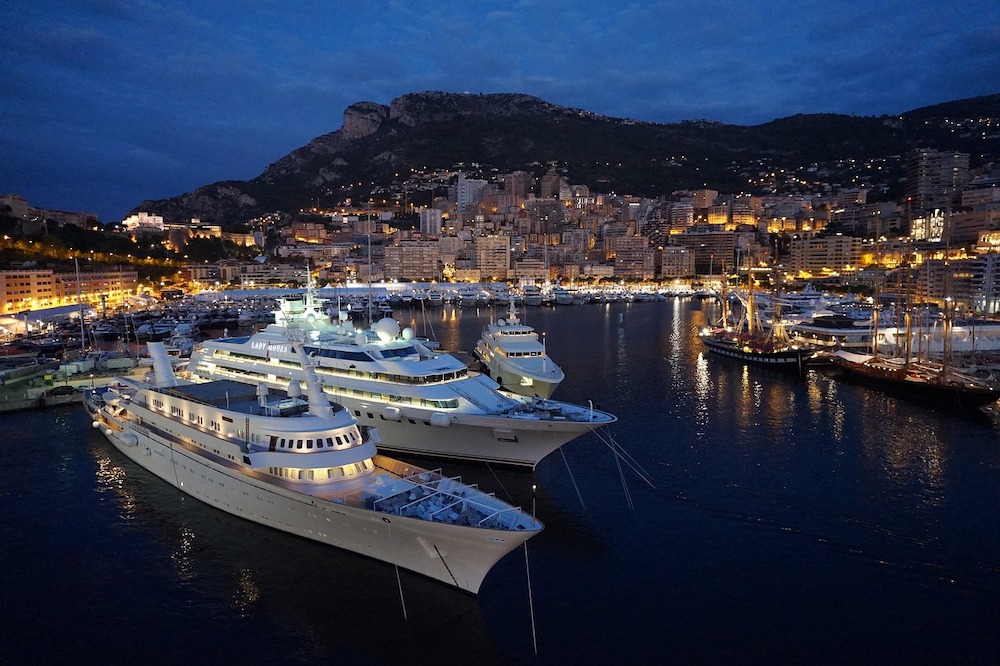 Exceptional Yachts stationed in the Principality

Monumental and imperial, the most beautiful international boats rub shoulders along the quays of the port Hercule. Summer and winter, they majestically adorn the bay of Monte Carlo, naturally in deep water.

Inseparable from the Monegasque port landscape, the Lady Moura rises with nobility in the heart of the harbor since the 1990s. This exceptional vessel, 108 meters long and 4 stories, is one of the largest yachts in the world. Owned by Saudi billionaire Nasser Al-Rashid, whose fortune is estimated above 45 billion euros, it has a crew of 60 people and is equipped with outstanding facilities such as a private sandy beach, a swimming pool with retractable roof and a dining table of more than 25 meters.

Released from the Italian shipyard Codecasa in 2006, the Superyacht Moneikos also anchors in the Principality all year round. This ultramodern ship belongs to the Italian billionaire and Monaco resident Leonardo Del Vecchio. Estimated at more than $40 million, it is 62 meters long and can accommodate up to 16 people. The founder of Luxottica and its guests can enjoy two refined lounges, a swimming pool on the upper deck, 8 cabins and a private office.

Continuing on the pier, we can also marvel at the breathtaking Hampshire II, which has recently benefited from some aesthetic improvements. With a hull now ocean color, the boat of the British billionaire Jim Ratcliffe proudly occupy the entrance of the port. Built in 2012, this 78.5 meters long yacht has a helicopter airstrip that can be converted into a sports field. Eager for thrills, his illustrious owner, domiciled in Monaco, has a habit of practicing windsurfing and other water activities.

Finally, lined up along the quays such as prestigious sports cars, superb Riva complete this extraordinary maritime scenery. Precious wood, chrome, custom leather upholstery: these legendary ships, popularized in the 1950s, are waiting patiently for their next crazy trip to sea. The idyll between Monte-Carlo and the Italian manufacturer dates back to the same period. The passion is such that the founder, Carlo Riva, managed to get Rainier III permission to dig a gallery 110 meters long under the princely palace. It is in this unusual warehouse that, during the cold season, sleep these marvels of sailing estimated at several million euros.

Because the exceptional only meets the exceptional, the lucky owners of these jewels of the seas have a habit of being in one of the most select clubs of Monte Carlo: the Yacht Club of Monaco. Created in 1953 by Prince Rainier III and presided since 1984 by Prince Albert II, this very closed circle has 2,000 members selected with great care… To integrate the Monegasque sailing elite, you have to be sponsored by 2 members and be officially accepted by the Sovereign Prince.

Luxury boats, prestigious meetings, VIP rendezvous: the world of yachts in Monaco has everything to seduce the greatest fortunes on the planet. This situation make once again the Monegasque real estate market incomparable to any other. Aware of this reality, our agency, specialized real estate transactions in the Principality, is committed to offer its customers very high-end services, so that their installation on the city is as sparkling as their experiences on the sea side.

Rich in mythical events, the summer period is favorable to the temporary arrival of illustrious boaters. On the sparkling waters of the Bay of Monaco, true sailing splendors glide harmoniously over the waves, below the Rock. Vessels of all sizes, with a rare or minimalist design, participate in this elegant ballet for the delight of onlookers who have remained at the dock.

The Sailing Yacht A makes a sensation at each of his appearances. With its sharp profile, this 142 meters long sailing yacht will not leave you indifferent. Property of the billionaire Andrei Melnichenko, it was built after its motor boat equivalent, the Motoryacht A.
Estimated at more than 417 million euros, it was conceptualized by the French designer Philippe Stark, just like the first boat of the Russian businessman. Ultramodern, not to say futuristic, it upsets the codes of yachting. This sailboat of a new era has three carbon masts, the highest of which exceeds 100 meters. Designed in great secrecy in the Blohm & Voss Howaldtswerke-Deutsche Werft shipyards in Germany, it has a high and voluminous hull that gives it the look of a Superyacht. Security cameras, bomb-proof glass, lifts connecting the various bridges, this building has definitely become part of the sailing legend. The ultimate: a transparent keel that allows passengers to enjoy the seabed during their journey.

Another sea giant punctually present on Monegasque waters: the Palladium, owned by Russian businessman Mikhail Prokhorov.
This superyacht is 95 meters long and has a large living space for 16 people. 34 crew members are dedicated annually to the comfort and well-being of passengers. Anchor stabilizers, Wi-Fi connections onboard, satellite reception, pool and jacuzzi on the rear deck, jet skis: the ship is fully equipped for the entertainment of the host and guests.

An unmissable stop for yachting, the Principality offers a prestigious anchorage to wealthy visitors. Most of them moor and dock in Port Hercule to enjoy an enchanting Riviera break. On board their floating palace, they taste a privileged and voluptuous environment. It is not uncommon that these beautiful escapes lead to a real estate crush. The border between nautical pleasure and urban pleasure is therefore very narrow in these blessed lands.

Anxious to fulfill the wishes of a demanding international clientele, our real estate agency valuedemonstrates its experience and skills in each of its transactions. Our wide relational network, our discretion and our availability allow us to respond effectively to all requests. 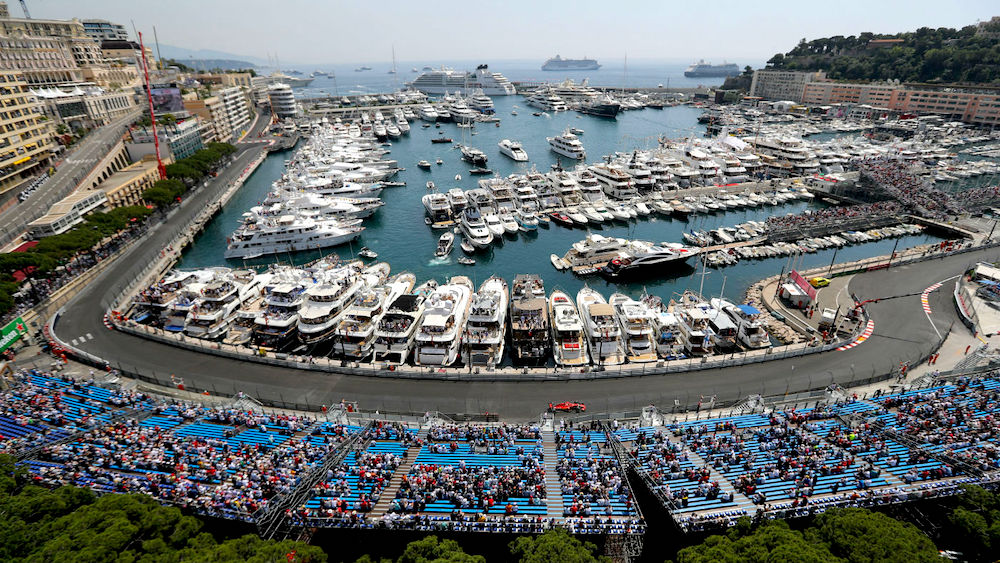 With the Monaco Yacht Show, the F1 Grand Prix is the other major event in Monaco

An international reference in luxury yachting, the Monaco Yacht Show offers a sensational setting for lovers of the sea and yachting every year. Its concentration of exceptional boats fuels the desire of passionate billionaires while fantasizing a large audience of amateurs.

Another must-attend event for the boating elite: the Monaco Grand Prix. Entering the summer season, this legendary automobile event brings together, once again, the most beautiful yachts in the world in the port Hercule and along the Quai des Etats-Unis. If all eyes are focused on the legendary circuit, do not hesitate to admire the sea side. Indeed, while the drivers defy the laws of speed on the asphalt, the Superyachts welcome the most fashionable VIPS. Champagne in hand, they live in the front row, with frenzy, the excitement of the Grand Prix.

The proximity is key in Monaco. So the universes of Formula 1 and Yachting, at first sight opposite, manage to maintain close relations. Residents or native of the country, like Charles Leclerc, many pilots are themselves owners of magnificent boats! Between land and sea, Monaco is definitely the territory of all possibilities. 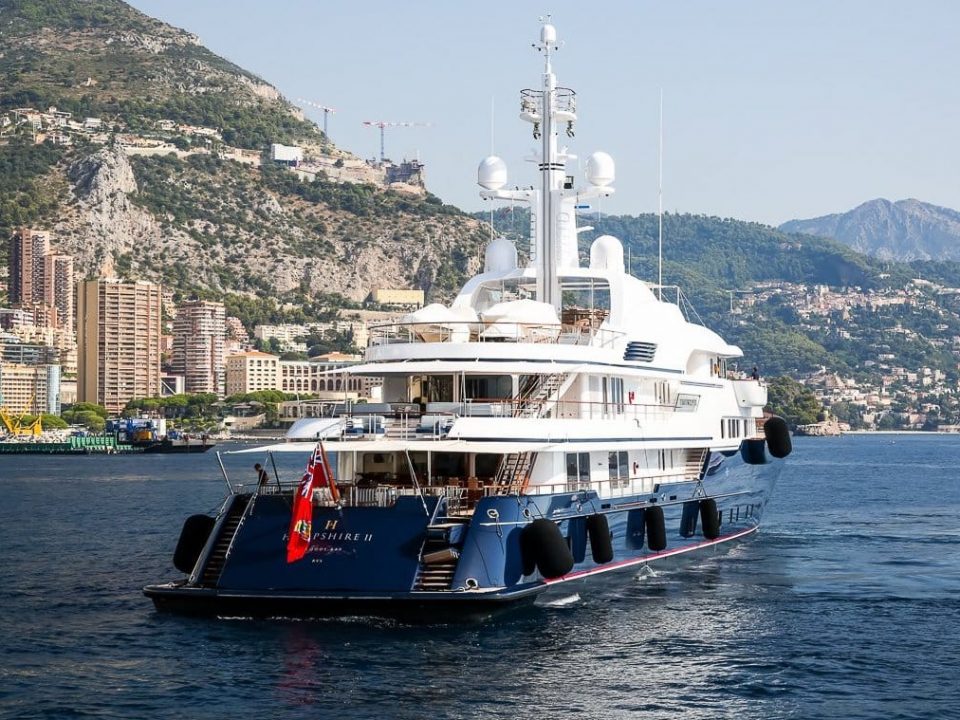 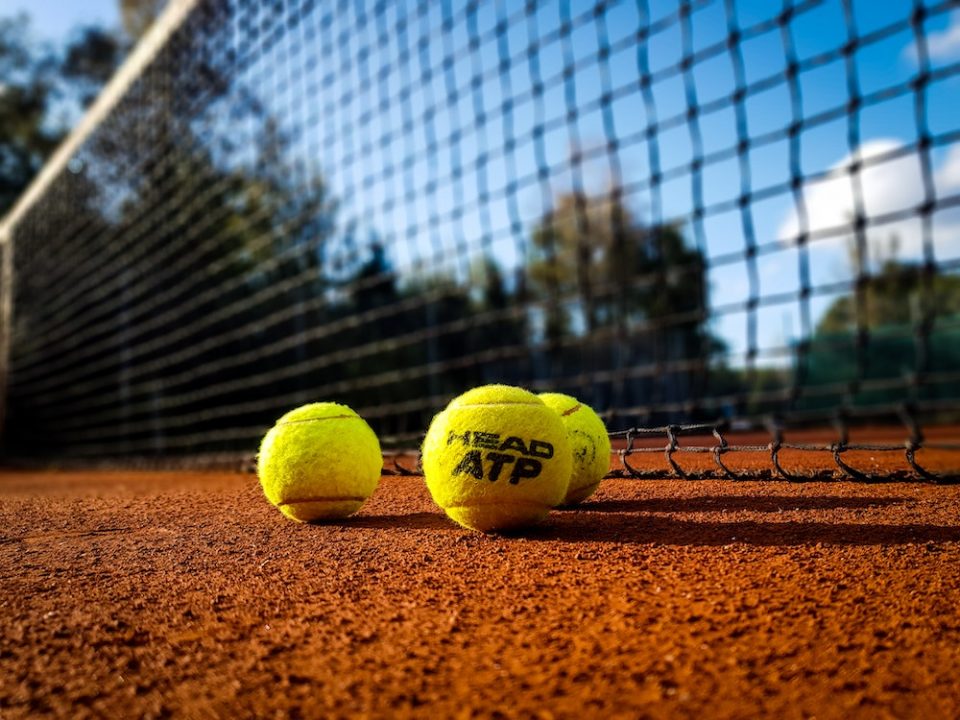 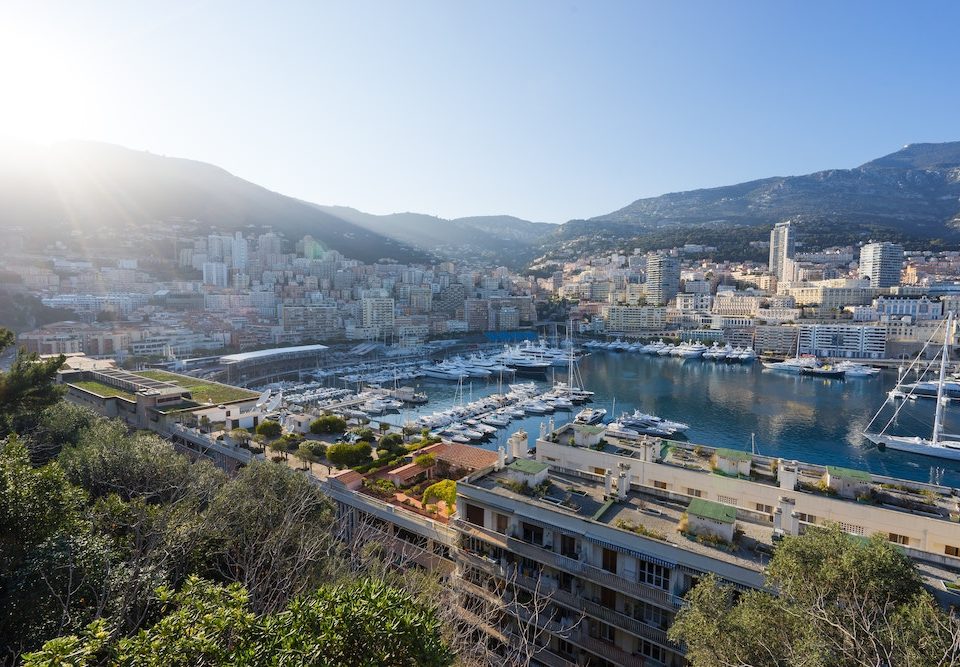 Hotel residences in Monaco, luxury at your fingertips